Although Nome was a small village in the 1900's, Nome jumped to the largest city in Alaska in 1899! As you know, gold was found in its streams! 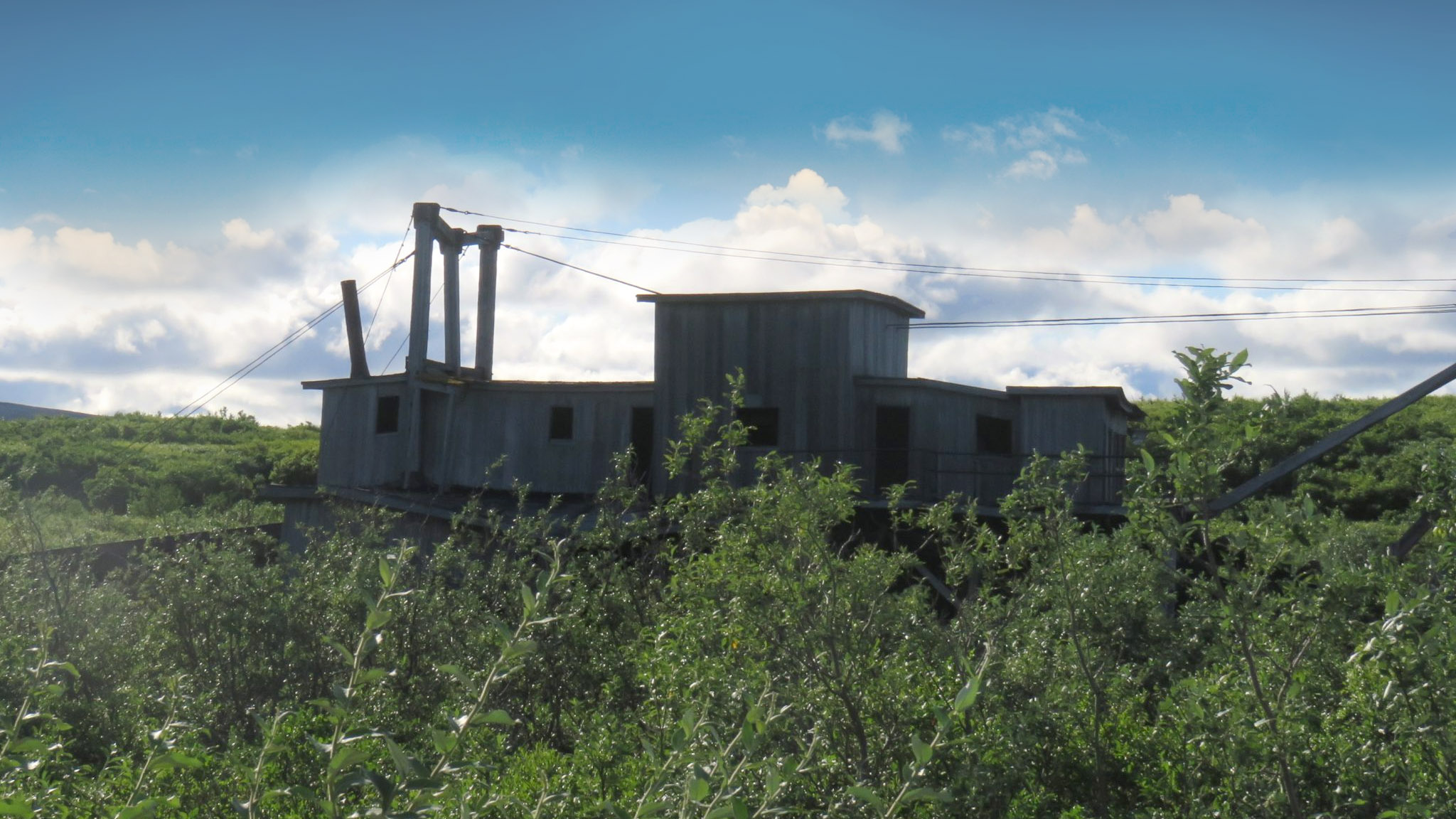 In 1900, the census in Nome reported 12,488 residents! The news of gold brought miners from all over. Thousands of people would line the beaches in tents looking for gold. They brought merchants, saloons, entertainment and transportation (trains, stagecoaches, dog-sleds, steamships and boats). At first, the miners would stake their claims in the streams of Nome. Initially, Rocker Boxes and Panning were the primary means of obtaining the gold. Within a few years the miners realized the gold was located on the beaches. Soon, the engineers designed dredging machines, sluices with simple suction set-ups.

By 1911, Iditarod Trail was constructed to bring prospectors to the gold fields on the interior of Seward Peninsula. Dog Sleds would transport cargo and miners inland to the small villages. In December 2011, 2600 pounds of gold was transported by 4 dog teams according to Ron Wendt, (a noted author and gold-mining historian)!

All too soon much of the inland gold mines of the Nome Census area are depleted. Still the gold may be found in the sand and under the sea. The repeated thawing and freezing cycle of the waterways and the surrounding banks allow the gold to separate in the sedimentary process thus depositing it in the sand. Over the years, more than 3.6 million ounces of gold has been recovered from the Nome Area. Gold Mining still continues on the floor of the Bering Sea in Nome, Alaska. The famous show "Bering Sea Gold" dramatizes the unquenchable taste for gold in Nome. Consequently, these TV shows introduce the fierce competition of gold-miners. Likewise, the Discovery Channel tries to depict the harsh living conditions, the ingenuity and obstinacy of the Nome gold miners. 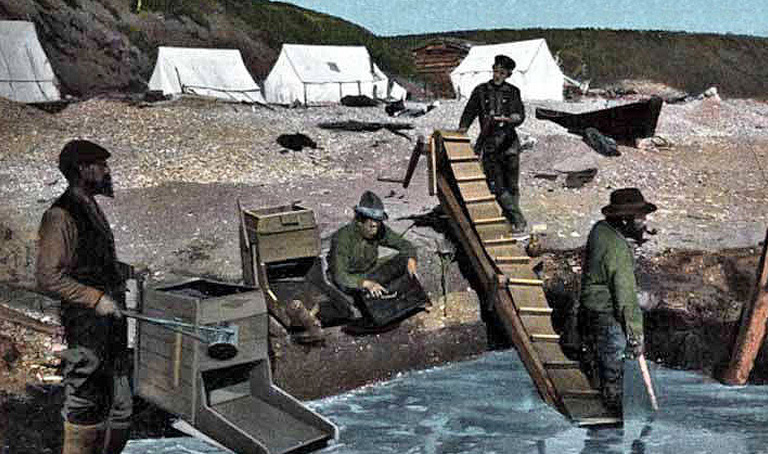 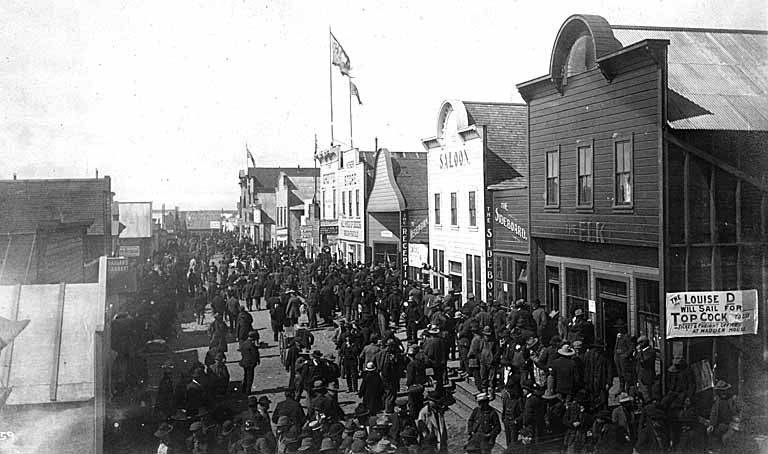 Every eco-tour is customized so it is difficult to put a blanket price for a tour package. Please contact us or call Tom at (907) 304-2003 for a rate quote. 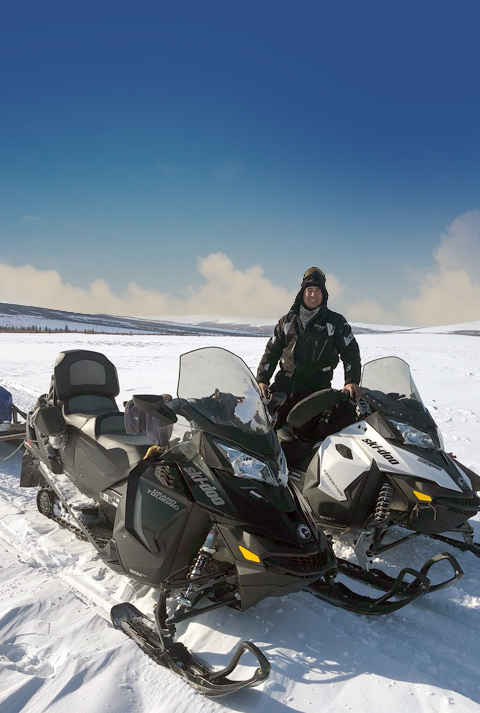 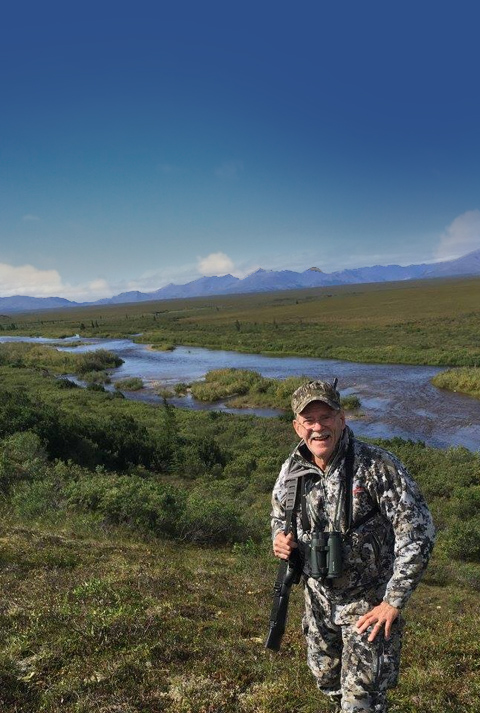 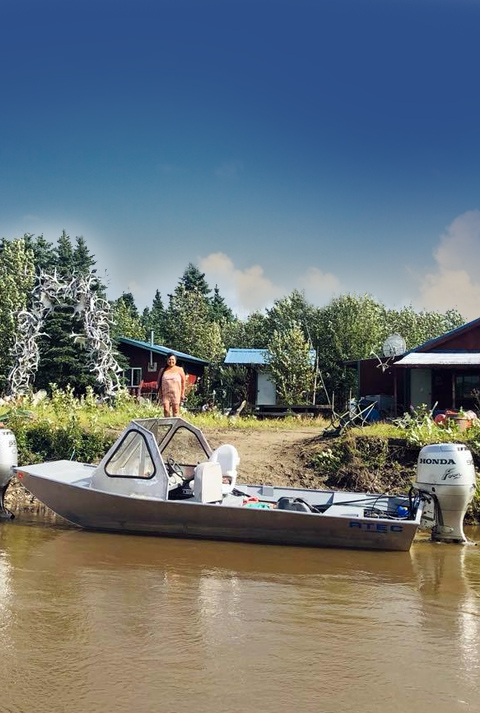 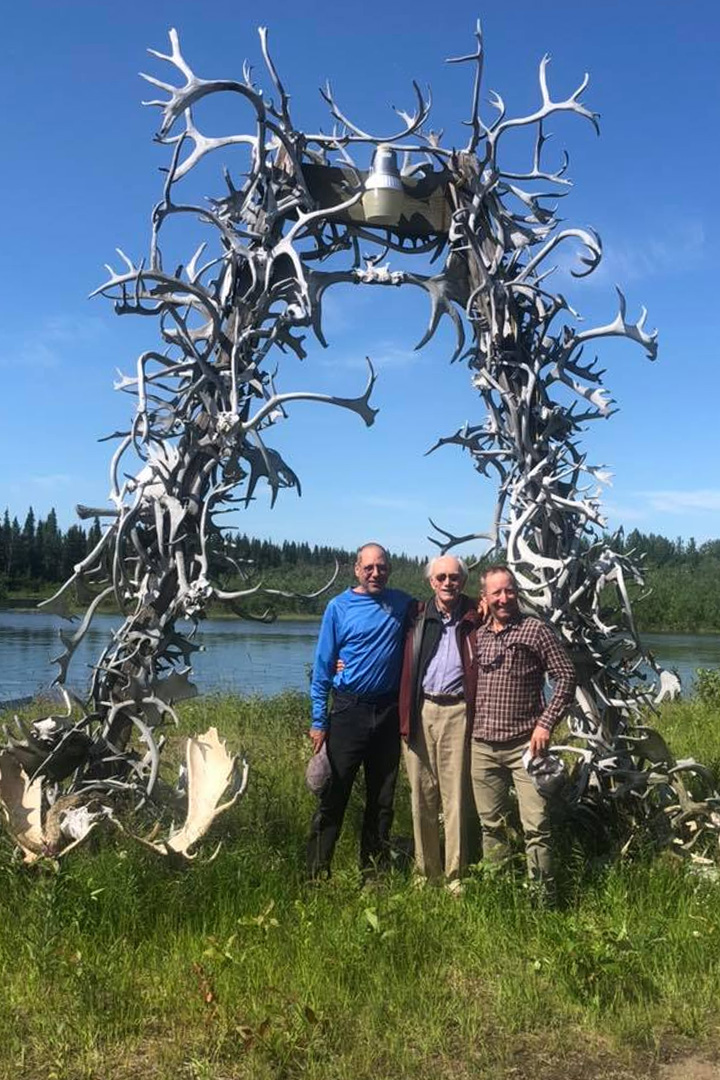 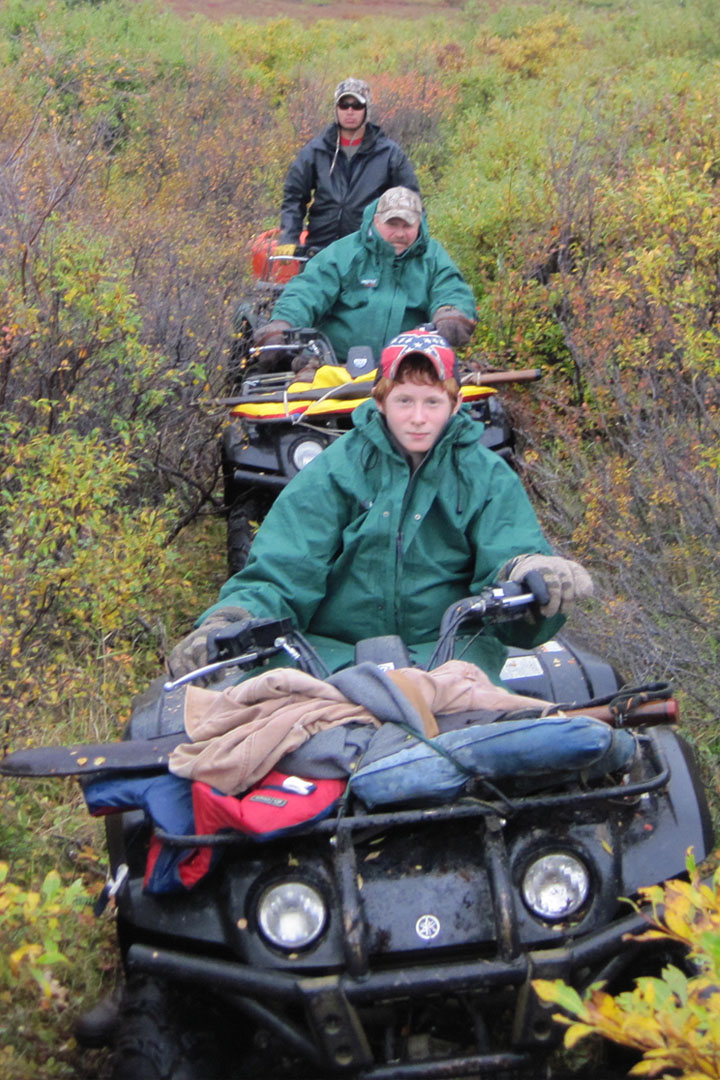 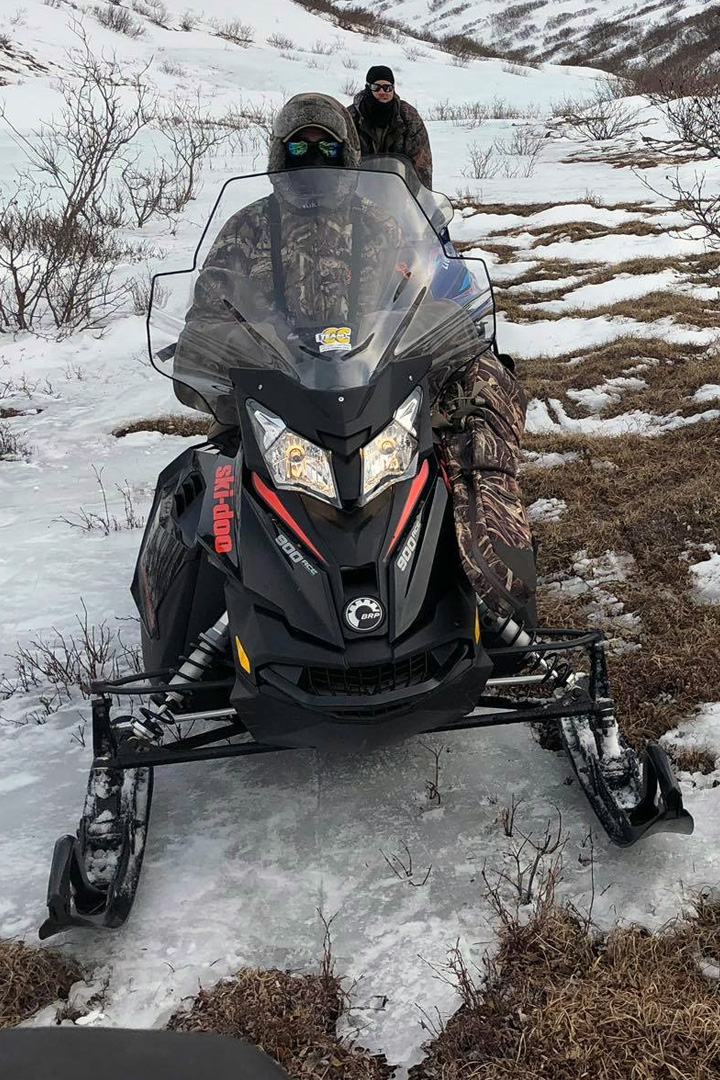 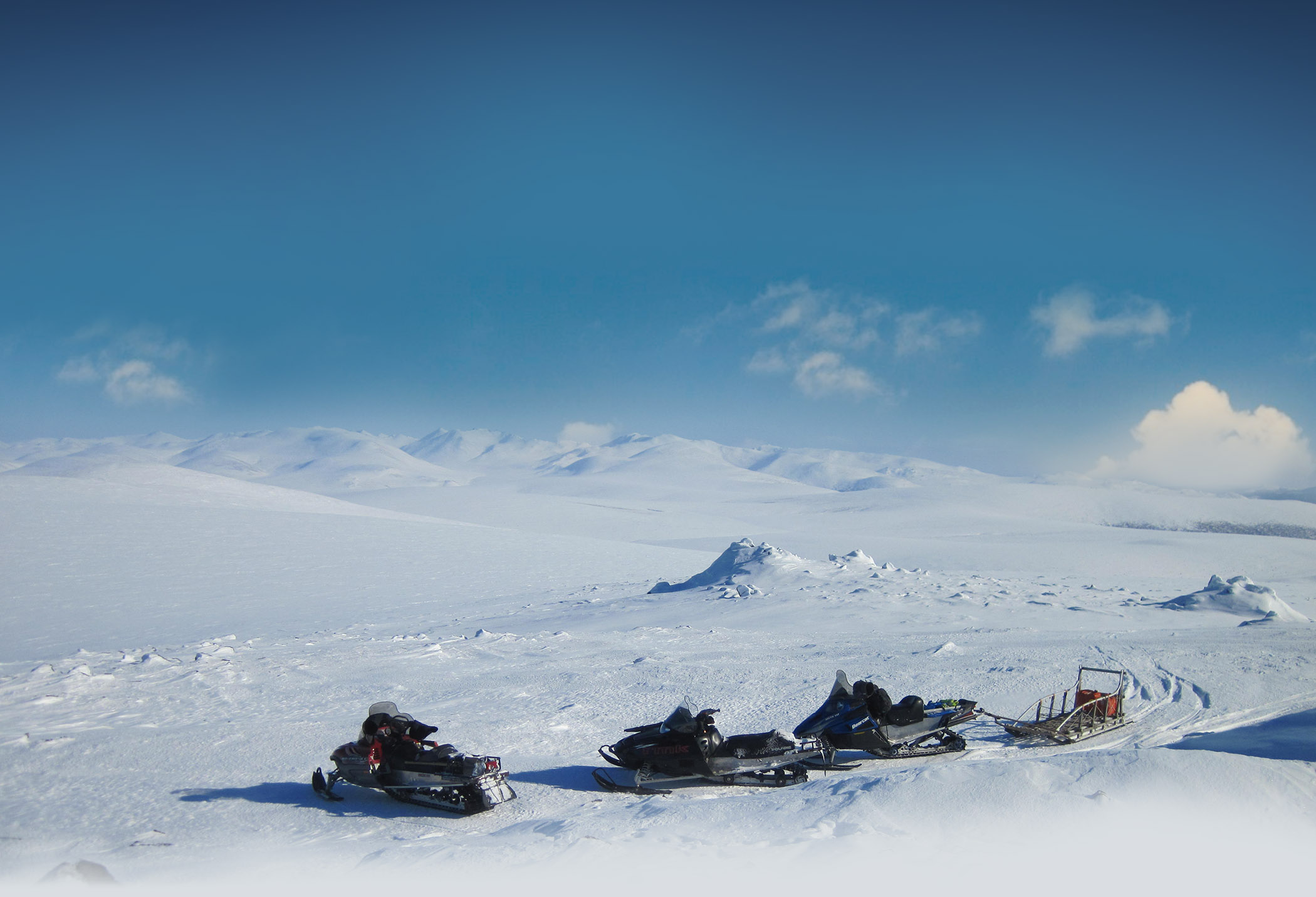 Do you want to see the untouched arctic wilderness of the Northwest Alaska? Tom offers unique ecotours and fishing trips based out of Nome, Alaska. The Seward Peninsula is home to amazing marine life such as king crabs, beluga whales and seals. 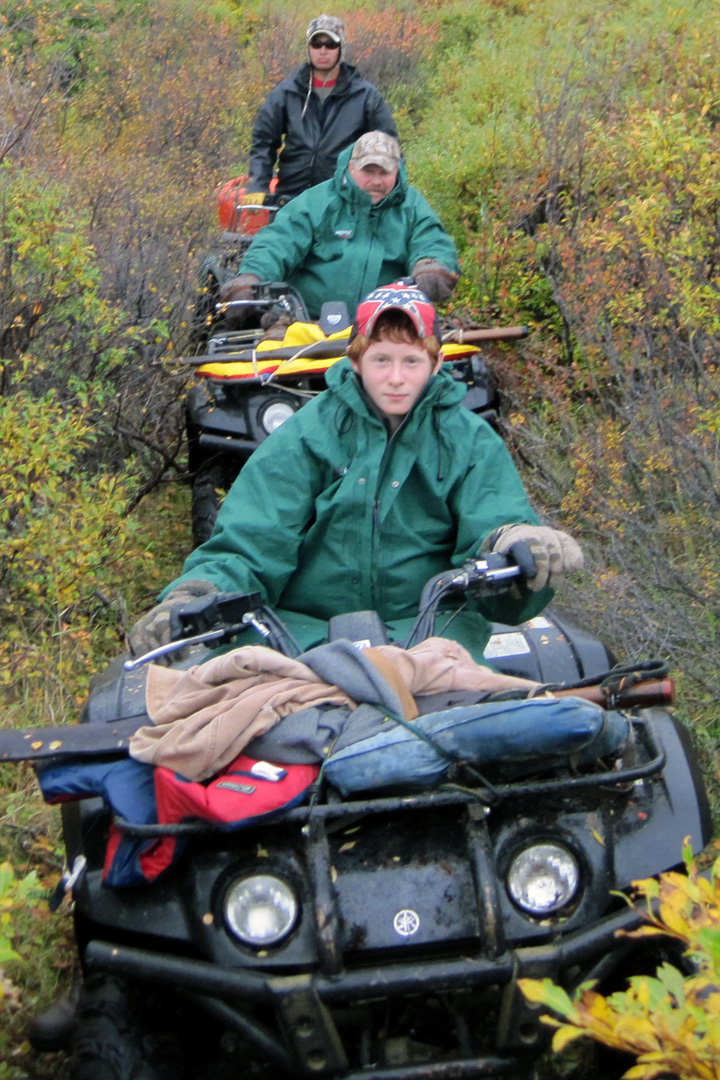 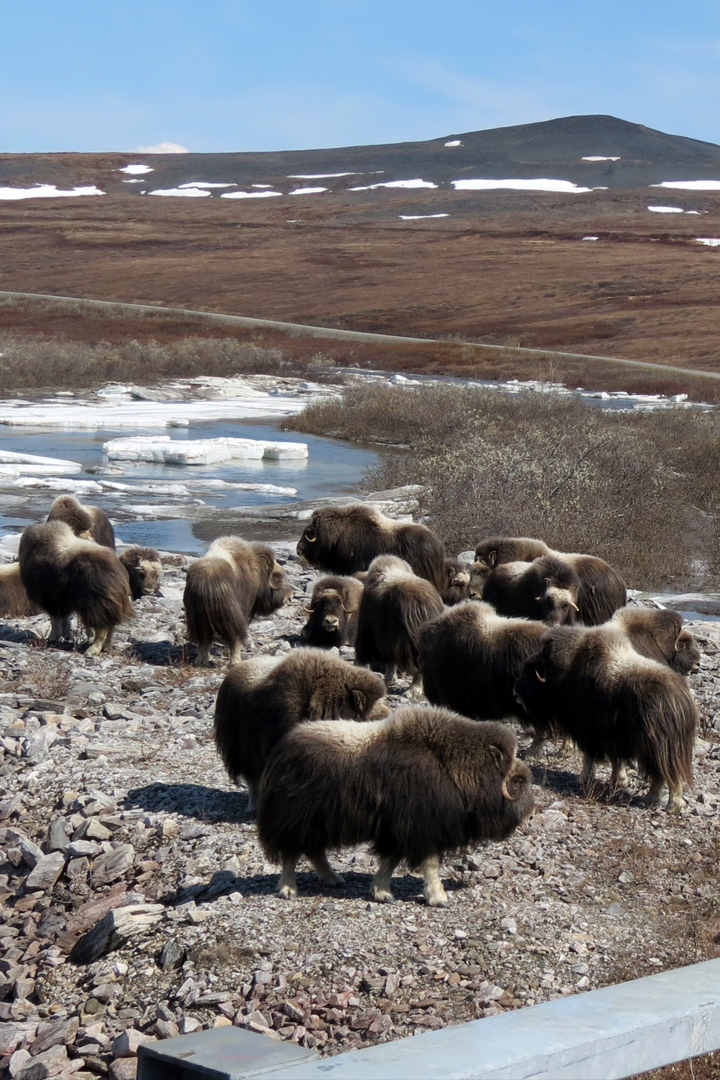 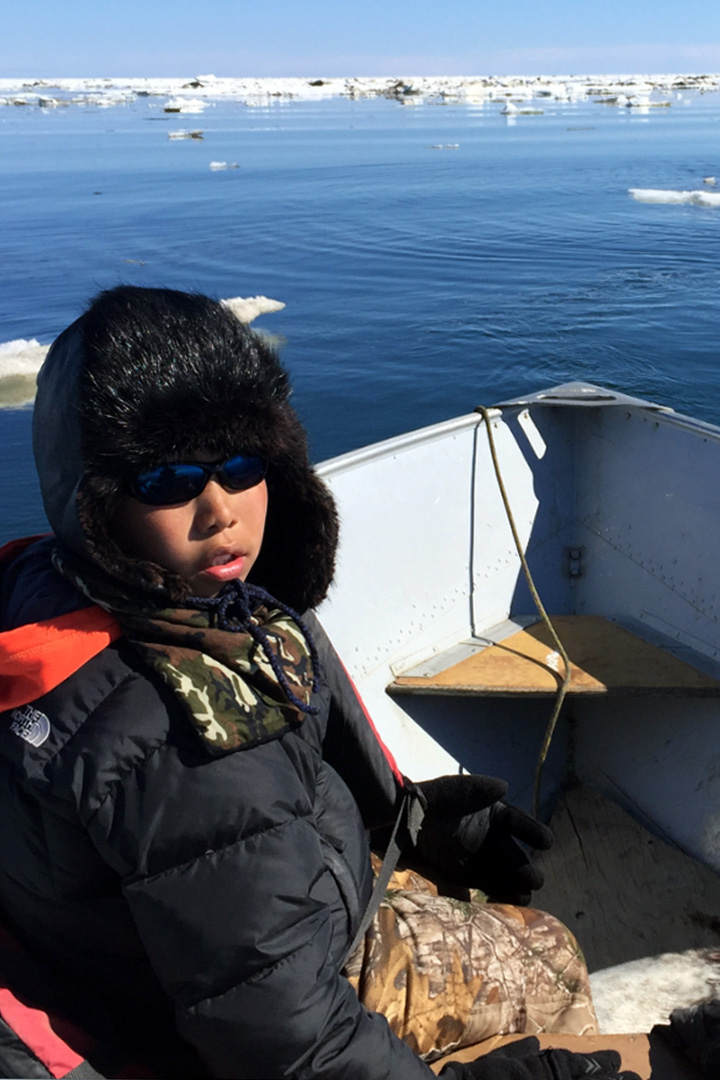 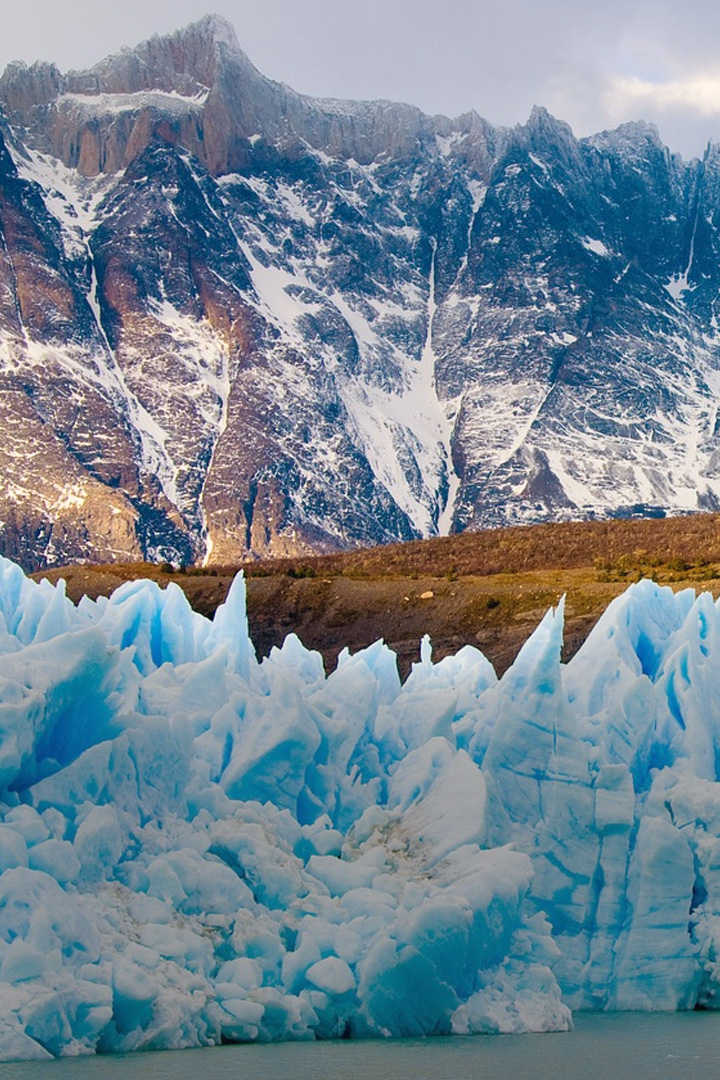